Why are Soy and Soy products common in Asia?

You should be interested in the topic "After Covid-19, 5 things to boost your business by 40%". It then goes on to 5 results guiding you to arrive at the new land. 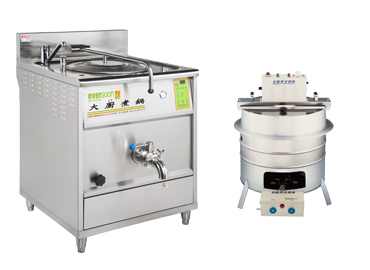 YUNG SOON LIH FOOD MACHINE founder used to run a breakfast shop at the initial startup. He used lots of soy milk, cooking devices but the devices' bottoms often got burned up. In addition, general devices require manual operation and management and thus fail to meet the demands for breakfast shops' or restaurants' use.
So, YUNG SOON LIH FOOD MACHINE made improvements on the design of the cooking devices, according to users' needs, not only preventing burning up, but also extending its application from cooking soy milk to all sorts of condensed soup with the help of the auto stirring device without burning up.
Meanwhile, the addition of the panel interface and the design of auto boiling-to-thermal shifting for the cooking device series reduces labor cost and facilitates administration of breakfast shops and restaurants.

YUNG SOON LIH FOOD MACHINE initiated projects of recruitment for agents and dealers from 2016. Welcome for inquiries about relevant information. 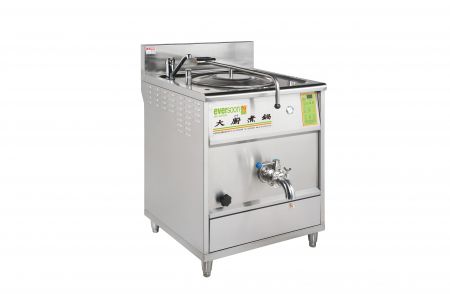 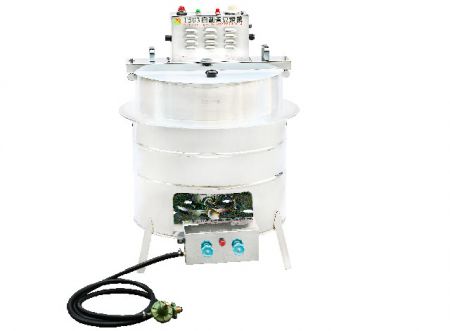